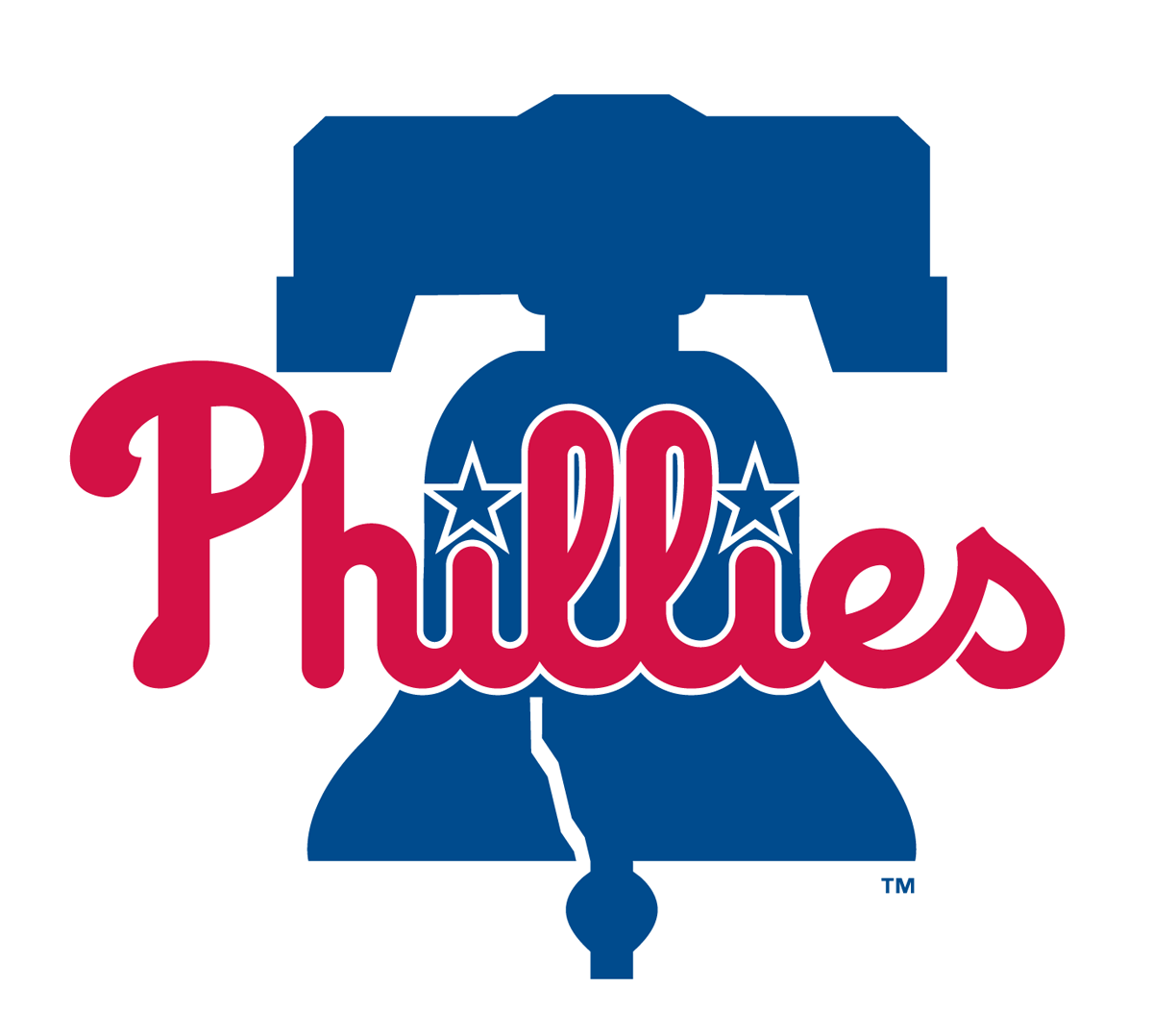 Founded in 1883, the Phillies have served as a source of pride for fans across the entire Greater Philadelphia Region.  Multiple generations of passionate supporters have made the Phillies an iconic element of the fabric of the Philadelphia community.

Consistently, regardless of what happens between the lines, Phillies baseball is the most-attended paid attraction in Philadelphia, providing fans with entertaining baseball played at the highest level by true professionals.

The Phillies provide the resources to host and entertain your family, friends, clients and employees in a welcoming environment.

Harper is one of the premier players in Major League Baseball, having been selected to six All-Star teams and winning the 2012 National League Rookie of the Year and 2015 NL Most Valuable Player awards, all before his 26th birthday.   He is the first Phillies outfielder with at least 30 HR, 100 RBI, and 10 SB in a season since 2004.  In 2020, Harper led the team in runs, home runs, on base percentage, and OPS.

The Phillies have recently signed JT Realmuto to a five-year contract, taking him through 2025.   Following the shortened 2020 season, he was selected to the All-MLB Second Team and among all major league catchers, he ranked tied for first in home runs (11) and was tied for second in RBI (32) and extra-base hits (17).  In 2019, Realmuto became the first Phillies catcher to win both a Gold Glove and Silver Slugger award in the same season and, overall, the first Phillie to do so since Jimmy Rollins in 2007.

After taking the league by storm following his call up on August 10, 2017, Hoskins shattered Hall-of-Famer Ted Williams’ major league record of home runs hit in a single season by a player who did not join his team until August.  In 2020, he was one of the hottest hitters in the National League, and was 2nd on the Phillies in slugging percentage and OPS.

In his first season in the majors, Bohm was a leading  Rookie of the Year candidate.  He led all rookies in batting average, RBI, go-ahead RBI, and game-winning RBI.  In 2020, Bohm led the Phillies in doubles and was third in hits despite only playing in 22 games.

The Phillies signed Wheeler to a 5 year, $118 million deal through the 2024 season.  He is the number 2 starter in the Phillies rotation and carries an upper 90's fastball with the potential to lead the National League in strikeouts.  In his first season as a Phillie, he led the team with a 2.92 ERA.

The Phillies signed Bradley to a one-year $6 million contract during the 2021 offseason.   In 2020, he posted a 2.95 ERA in 18/1 inning pitched combined with AZ and CIN.  Over the past three seasons (2018-2020), he ranks fourth among NL relievers in innings, sixth in appearances and seventh in ERA and strikeouts.

The Phillies resigned Gregorius to a  two-year deal during the 2021 offseason.   In the shortened season of 2020, he had 10 home runs, 40 RBIs and 34 runs scored.  Over the past five seasons, Gregorius has tied for fourth among all major league shortstops in home runs, fifth in RBIs and ninth in extra-base hits. 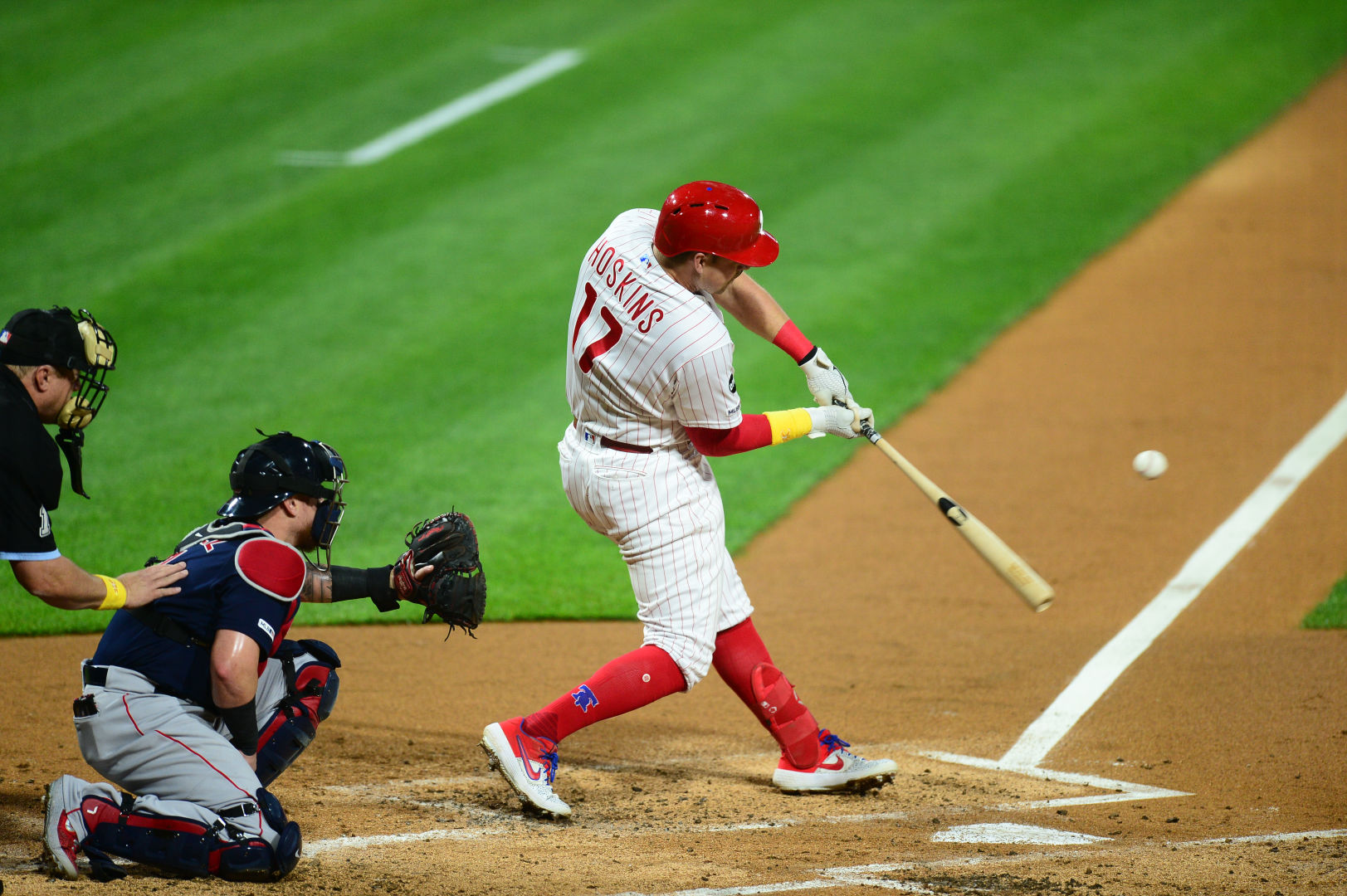 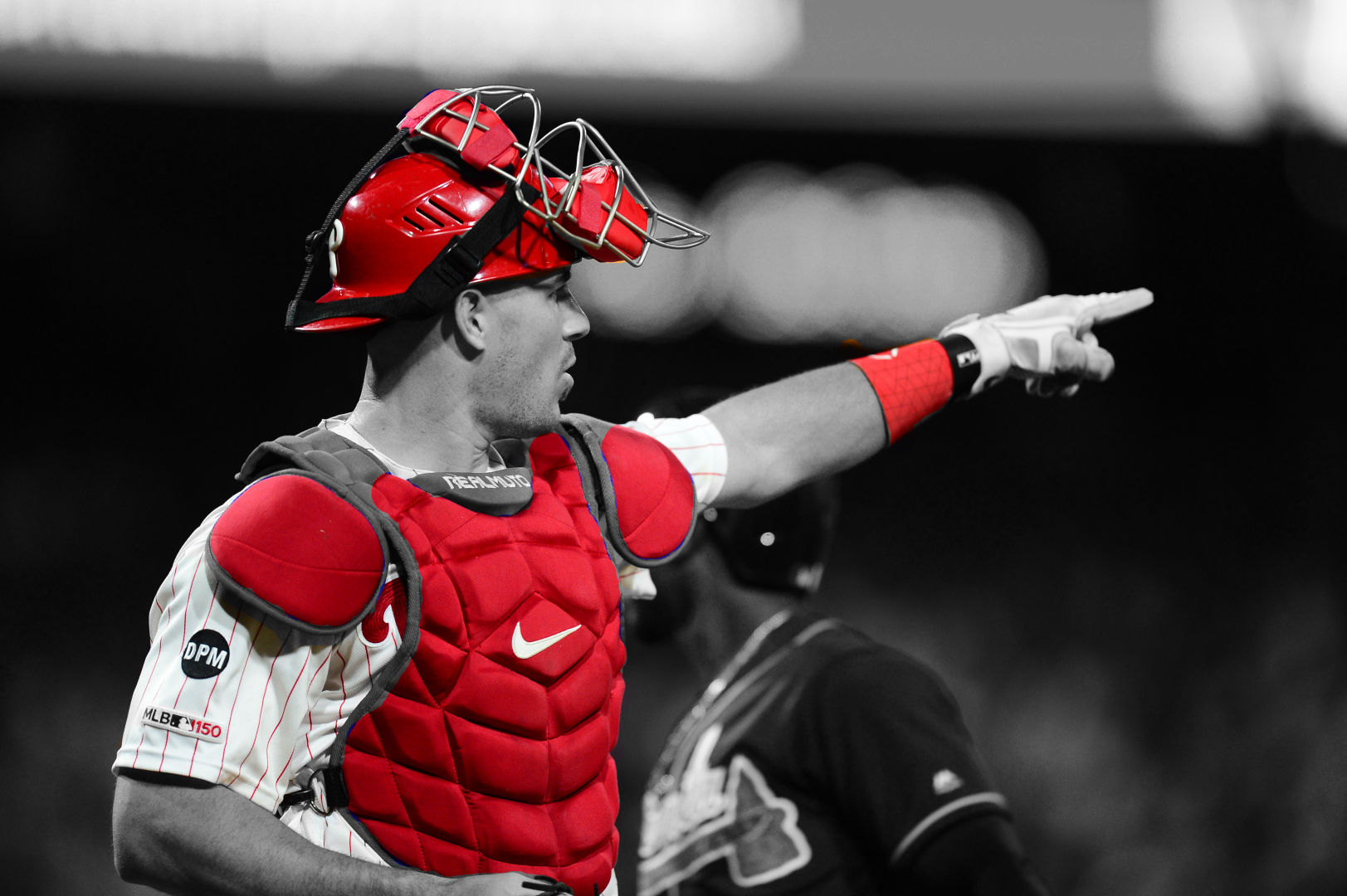 Continue to Hall of Fame Club

The Diamond Club offers the most exclusive premium experience at Citizens Bank Park. Situated between the dugouts just feet away from the batter's box, Diamond Club seating is the closest thing to taking the field! Offering upscale dining options, in-seat wait service, and full-service bars, the Diamond Club provides a first-class experience that will be sure to impress your friends, family, clients, and employees. 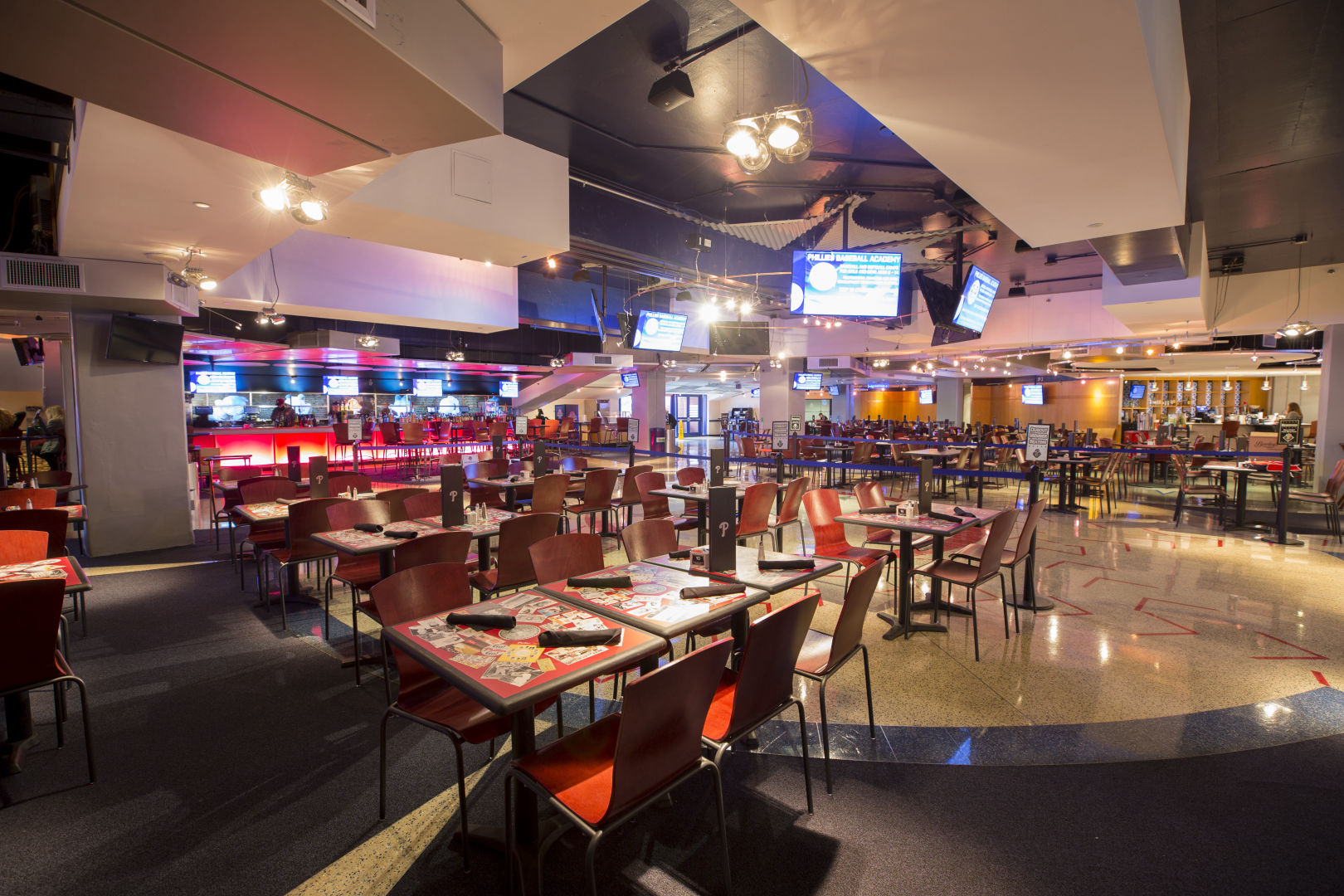 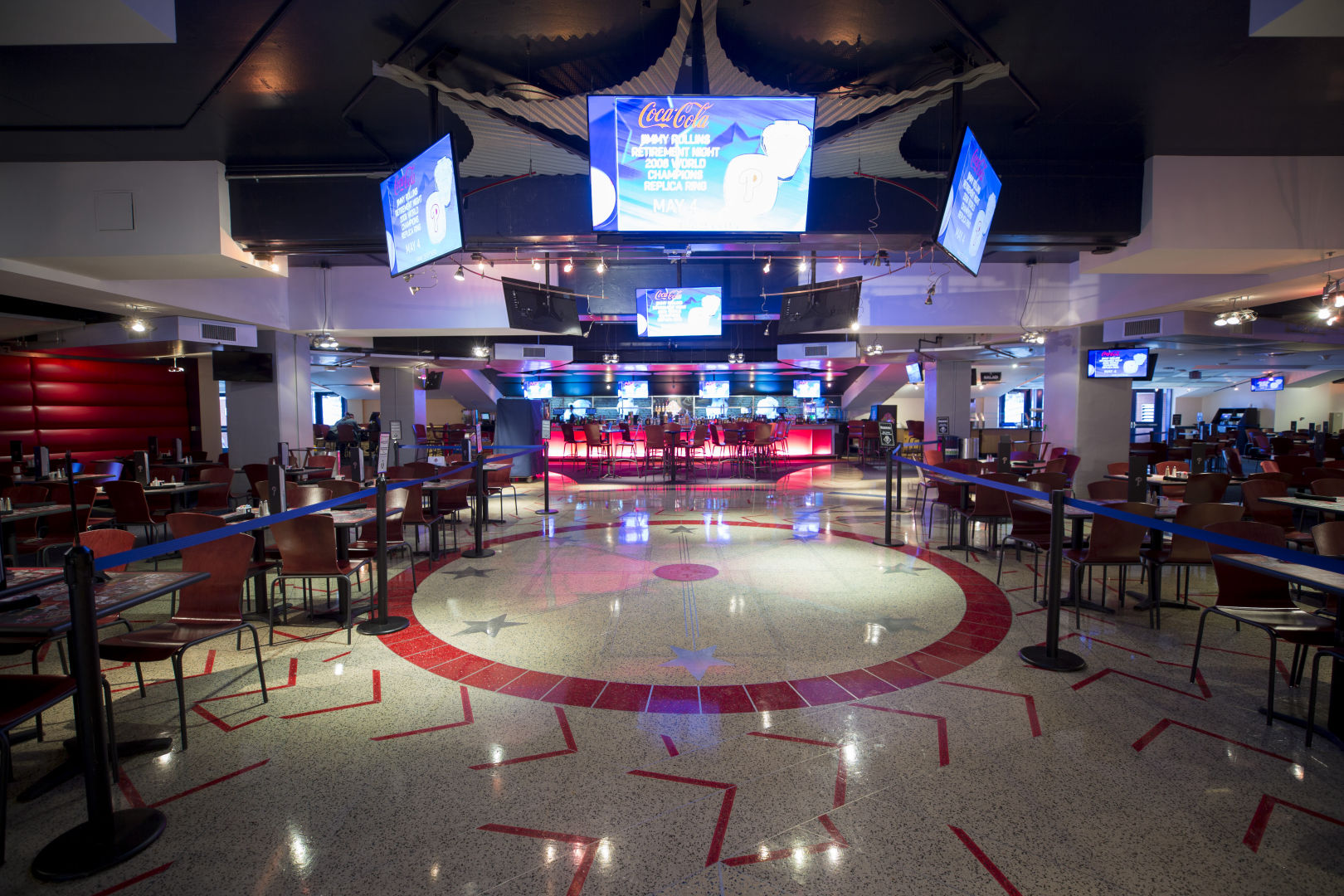 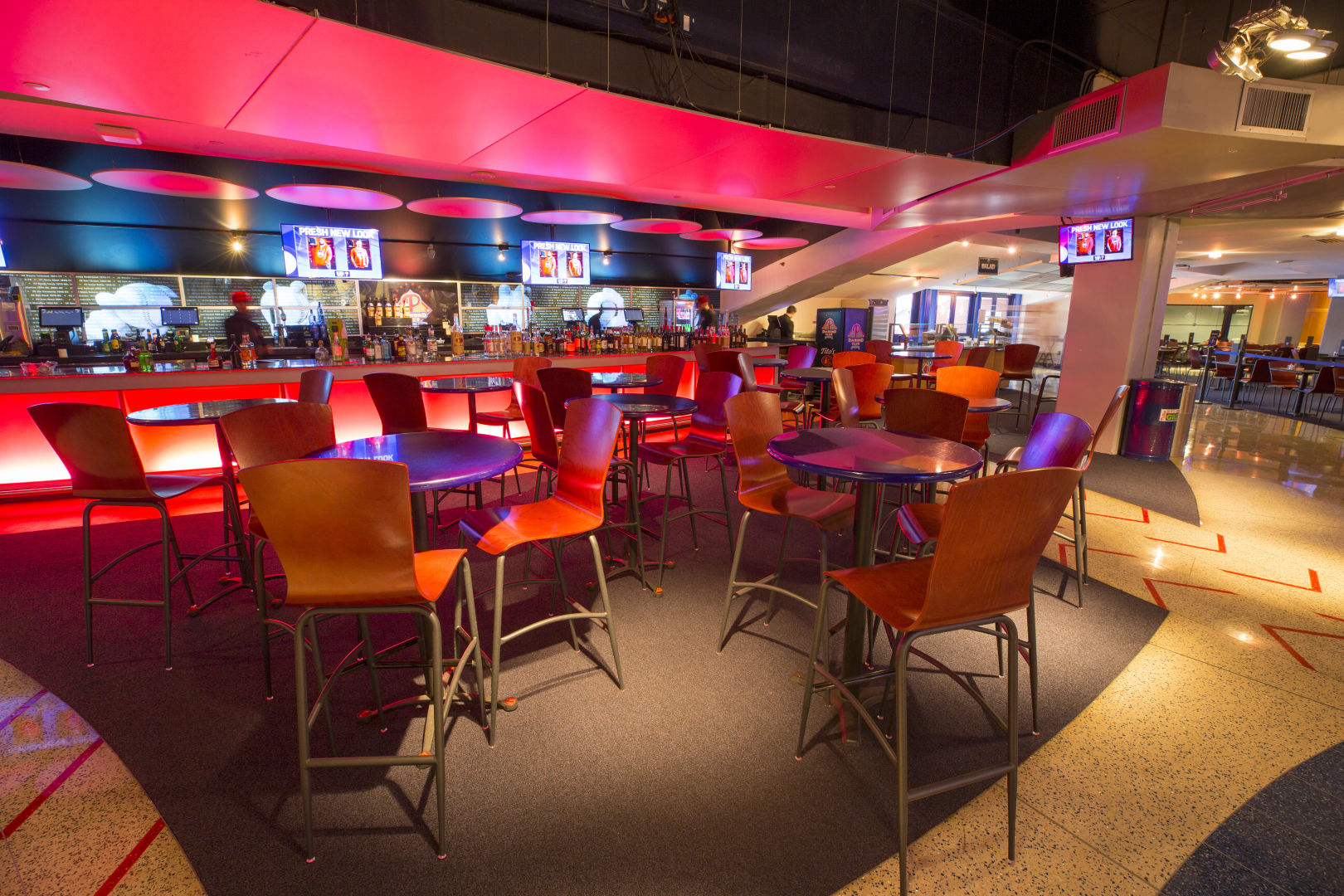 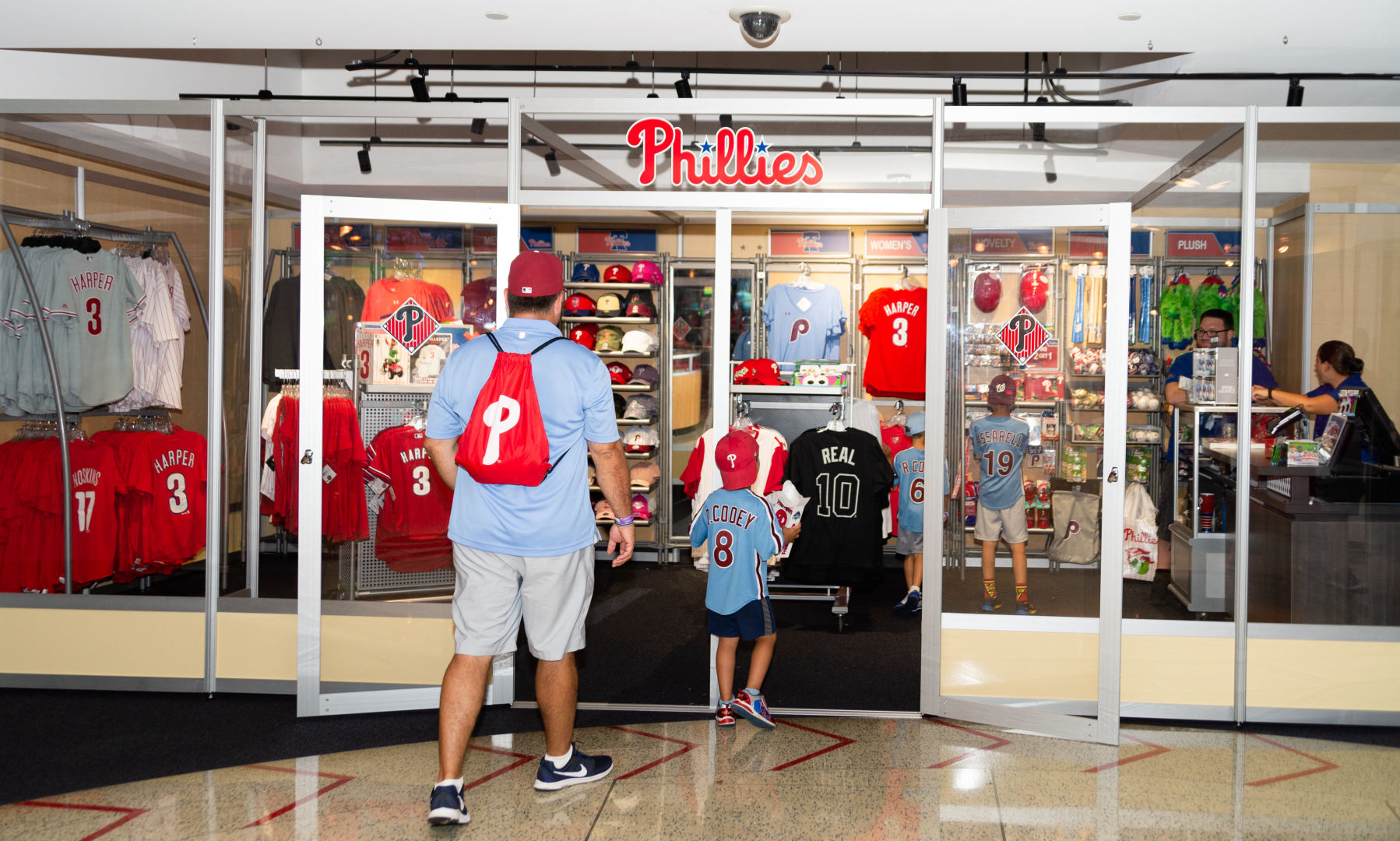 The Diamond Club provides you with the most exclusive premium seating experience Citizens Bank Park has to offer.

Preferred seating includes a $30 food, beverage and merchandise credit to use per seat per game

To discuss available seating locations or for more information, please contact the Phillies Sales Office at 215-463-5000 and ask to speak to a Club Sales Representative.

The Hall of Fame Club combines upscale amenities with fantastic sight lines to provide a unique viewing experience. Located between the bases on the press level, you and your guests will have access to private climate-controlled lounges, upscale concessions and full-service bars. Be sure to take a walk down memory lane at the Cooperstown Gallery where you can view memorabilia that commemorates iconic Phillies players, Hall of Famers, Phillies teams of the past, and local legends. 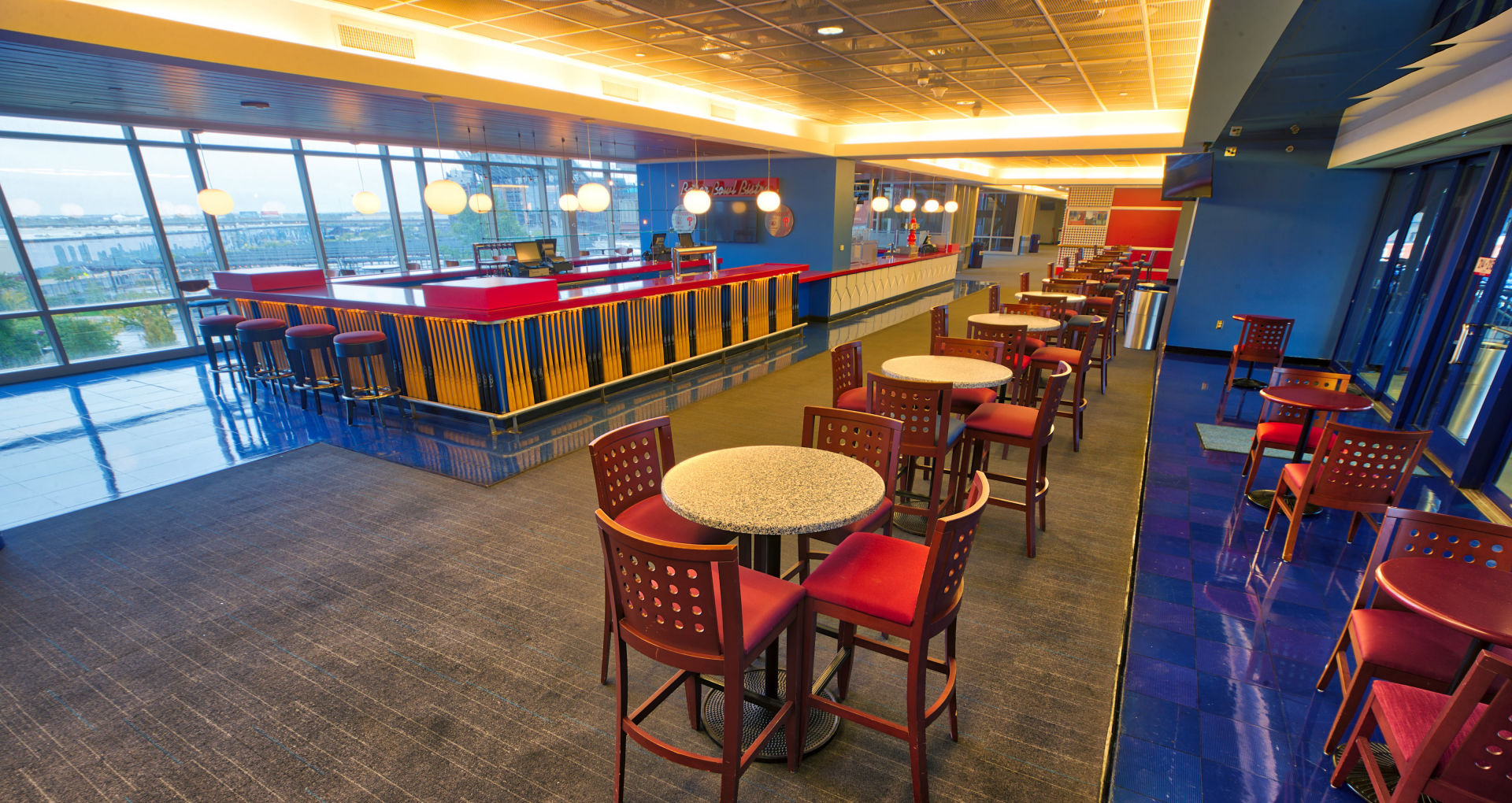 The Hall of Fame Club provides you with an exclusive premium seating experience at Citizens Bank Park.

Your investment includes the following benefits:

To discuss available seating locations or for more information, please contact the Phillies Sales Office at        215-463-5000 and ask to speak to a Club Sales Representative.

Premium Season Ticket Holders  are able to access the Club levels through a dedicated VIP entrance, which includes a concierge desk that is staffed for every Phillies home game.

Thank you for your interest in partnering with the Philadelphia Phillies. Please contact us for more information regarding potential opportunities.

To discuss available seating locations or for more information, please contact the Phillies Sales Office at 215-463-5000 and ask to speak to a Club Sales Representative.